Home - Underwater repairs in Belgium and the Netherlands

Underwater repairs in Belgium and the Netherlands 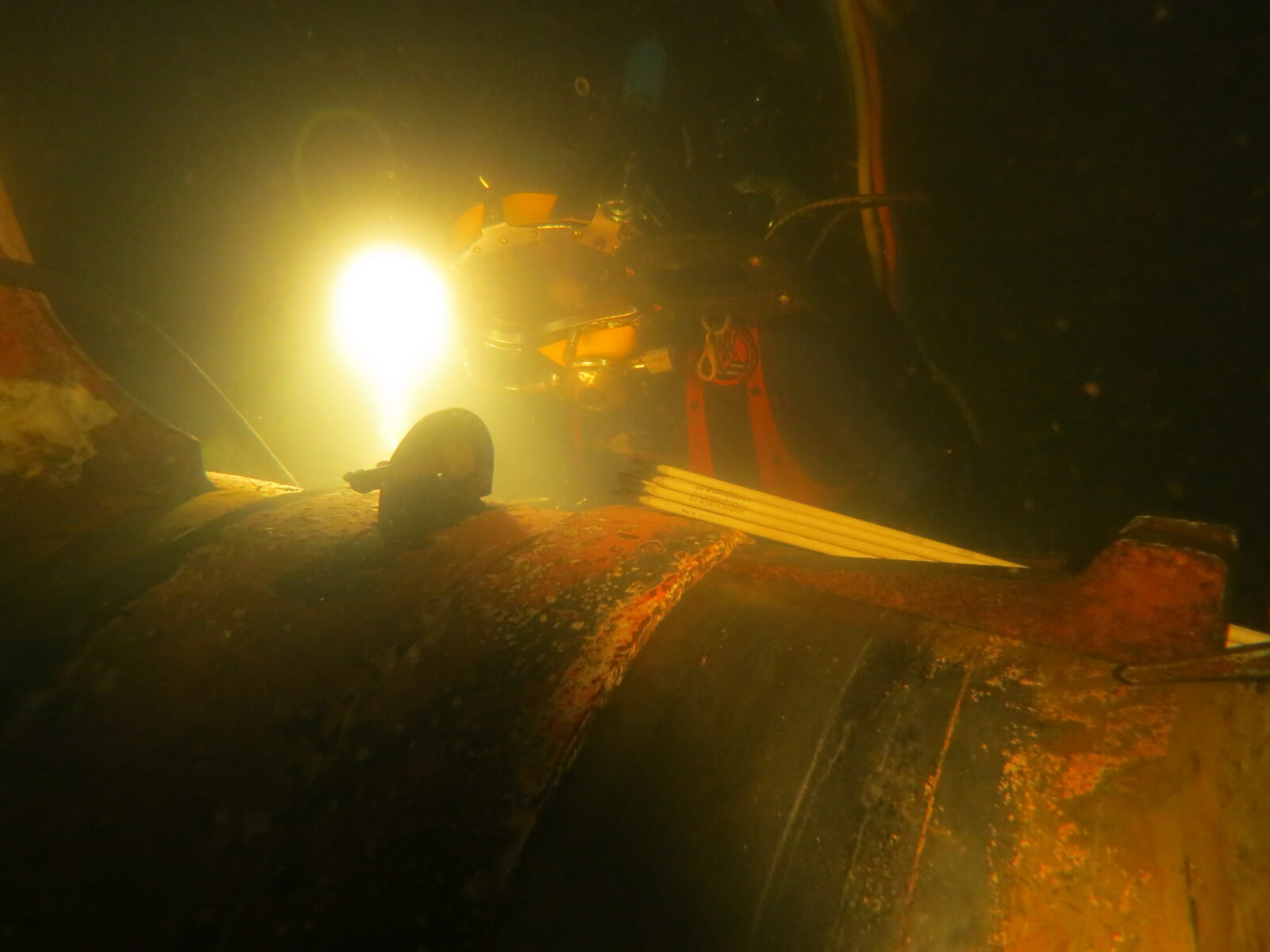 Underwater repairs in Belgium and the Netherlands

The Hydrex headquarters is located in Antwerp and Rotterdam. The company’s fully equipped workboats allow them to mobilize immediately to operations in all ports in Belgium and the Netherlands.

In this article you can read about some of the many, many underwater repair operations Hydrex diver/technician teams have carried out in both countries.

One of the diver/technician teams carried out an underwater stern tube seal repair on a tanker berthed in Antwerp. The ship was suffering from an oil leak, making an on-site repair necessary. Using a Hydrex flexible mobdock the team was able to carry out the entire operation on-site and underwater, saving the owner an expensive and time-consuming trip to drydock.

Despite the vessel’s location close to the headquarters in Antwerp the well stocked fast response center nevertheless saved the owner a costly and unwelcome trip to drydock.

Once the operation was approved all preparations were handled swiftly and the lightweight equipment was mobilized immediately. The team was on-site and ready to start the seal replacement when the vessel arrived in Antwerp.

The operation started with a thorough underwater inspection of the stern tube seal assembly. It was revealed that a rope and a fishing net were entangled around it. Both were removed by the divers and the flexible mobdock was installed to allow for work in dry conditions.

During the operation our divers removed the three damaged seals and replaced them with new ones. Working together with the OEM allowed Hydrex to provide the customer with original spare parts which guarantees the best quality material. A technician of the seal manufacturer was also present during the operation.

Taking advantage of the Hydrex flexible mobdock technique the team was able to carry out the entire repair on-site and underwater. Because all the required material is ready to be transported at all times, no time is lost making preparations.

An oil tanker needed its four propeller blades overhauled during a stop in Ghent, Belgium. Hydrex therefore sent a team to the vessel’s location to remove the blades on-site and reinstall them when they returned from the workshop.

The operation was carried out while the vessel was alongside and trimmed so that the blades could be surfaced one by one. The team started the operation with the installation of chain blocks to rig the first blade. They then removed the blade bolts and lifted the blade. A blind flange was installed to prevent water ingress during the overhaul. The ship crew then turned the propeller 90° to surface the second blade. The technicians repeated the same procedure on this blade, followed by the third and fourth one.

While the blades were transported to the workshop and overhauled, the team carried out several other operations on the vessel. A full inspection of the propeller hub was done, as well as an inspection of the blade carriers and the propeller shaft. They also installed anodes on the rudder. By combining these operations, time between the removal and reinstallation was used as efficiently as possible.

When the blades arrived back on location, they were installed using the reverse procedure. The operation was finished swiftly to enable the owner to sail his ship with only the bare minimum of delay. No costly drydock visit had to be planned.

A Hydrex diving team mobilized to a 170-meter container vessel. The team installed a doubler plate over the cavitated area of the rudder during the ship’s scheduled maintenance stop in Rotterdam.

A condition of class was imposed on the vessel and a custom solution was needed. Hydrex proposed a repair plan to the class that would allow the vessel to keep sailing until the next scheduled docking.

After the team arrived on-site with one of their workboats, they performed an underwater inspection of the leading edge of the rudder, where the damage was situated. The divers then started preparing the affected area for the installation of the doubler plate.

When the rudder had been prepared the certified diver/welders fitted the plate and secured it. The team then installed anodes on both sides of the rudder for further protection. This concluded the repair.

The diver/technician team worked in shifts and finished the operation in 24 hours. By doing this the repair fitted in nicely within the schedule of the container vessel.

During the operation a representative of the classification society was present. He gave his approval for the repair. The owner could sail his ship until the next scheduled drydocking without having to worry about further unscheduled delays or repairs to its rudder.