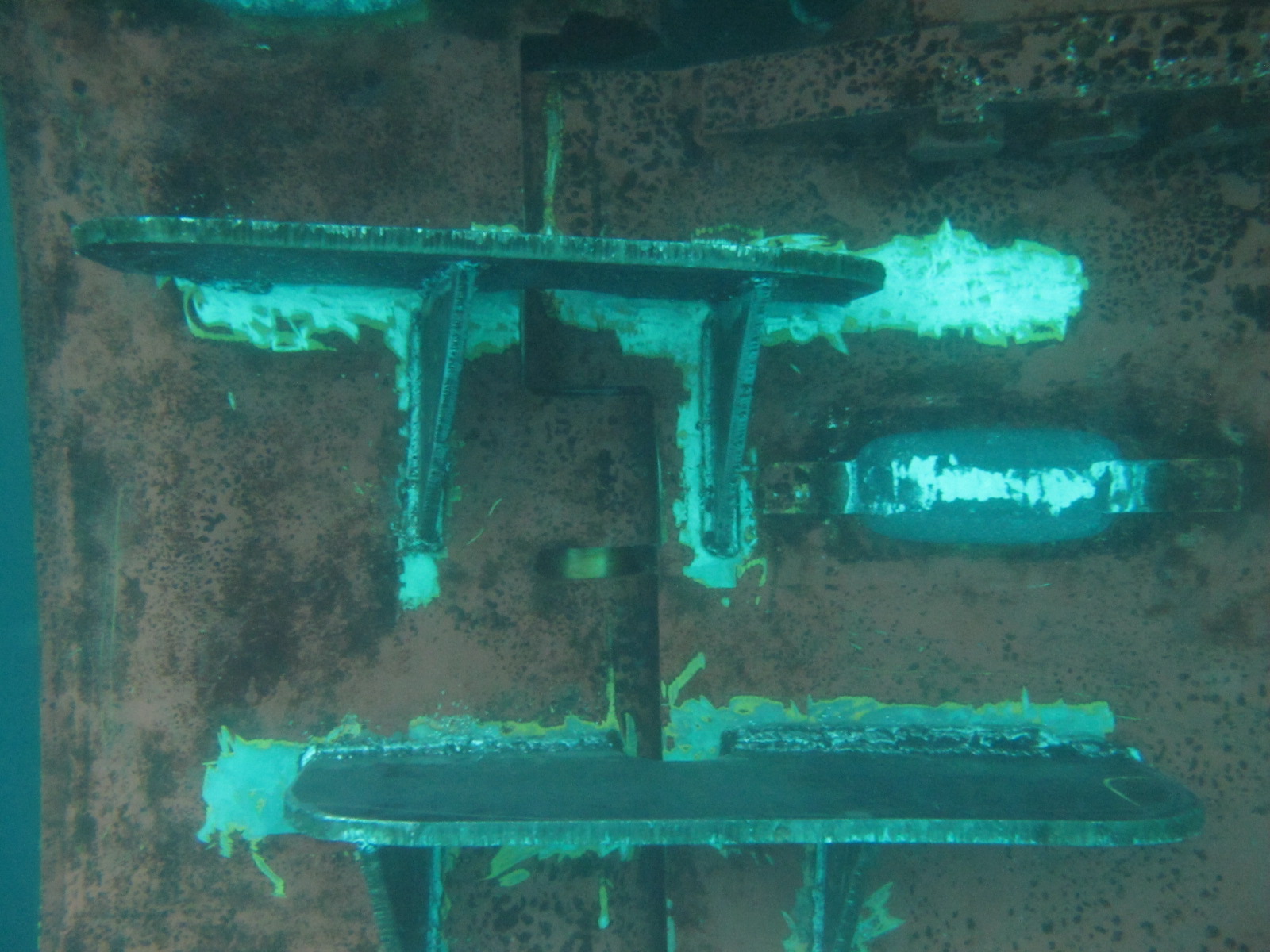 We received an enquiry for an emergency rudder repair on a 67-meter fishing vessel. The ship was operating in the region of Sisimiut, Greenland when a defect occurred on her flap rudder, making it difficult to navigate safely.

A preliminary inspection by a local diving company revealed that one of the hinges of the rudder flap had come loose. This made it impossible to correctly position the flap, which in turn made navigating difficult. To keep on sailing without a repair posed a great risk as there was a real chance that the damage would have deteriorated. Securing the rudder flap was the only possible underwater solution.

This inspection, combined with drawings received from the OEM, gave our technical department all the information they needed to make the necessary preparations. Steel plates that would be required for the repair were prepared at a local workshop while our team mobilized from our headquarters in Antwerp.

The diver/technicians arrived at the remote location of the vessel just over a day after the green light for the operation had been given. The polar weather conditions of Greenland proved to be no problem for our divers, as they are experienced in delivering the same high quality in difficult circumstances. A detailed underwater inspection was performed by our divers to get the exact measurements for the girders. Next the plates were cut on-site by our team to the exact size. The rudder and its flap were then put in the neutral position. Three girders were placed on each side of the rudder, securing the flap to the rudder. The plates were welded underwater by our divers. A steering test was successfully performed, concluding the repair.

During the initial inspection by the local diving company, large cracks and nicks were discovered on the propeller of the vessel. These were grinded out by our team during the same operation. Combining several jobs like this can save an owner the cost of an extra mobilization.

By immediately mobilizing a team to Sisimiut to carry out a temporary repair, we allowed the owner to keep his vessel operating instead of having to plan an unexpected docking. Because of the remote location of the vessel there was no suitable drydock close by. As a result this would have meant an extended off-hire time. The ship now has a well calibrated rudder again. She can keep on sailing until the next scheduled drydock visit.

If you have any questions regarding a possible rudder repair, do not hesitate to contact us. We are at your disposal 24/7 and ready to mobilize almost immediately.

Click on the images below for more rudder repairs and other case studies. 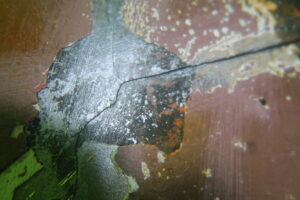 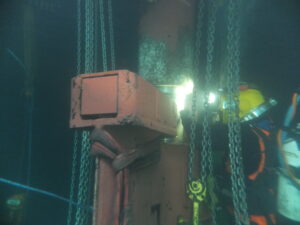 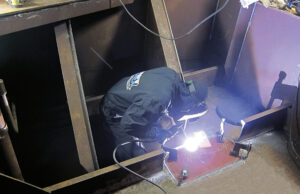