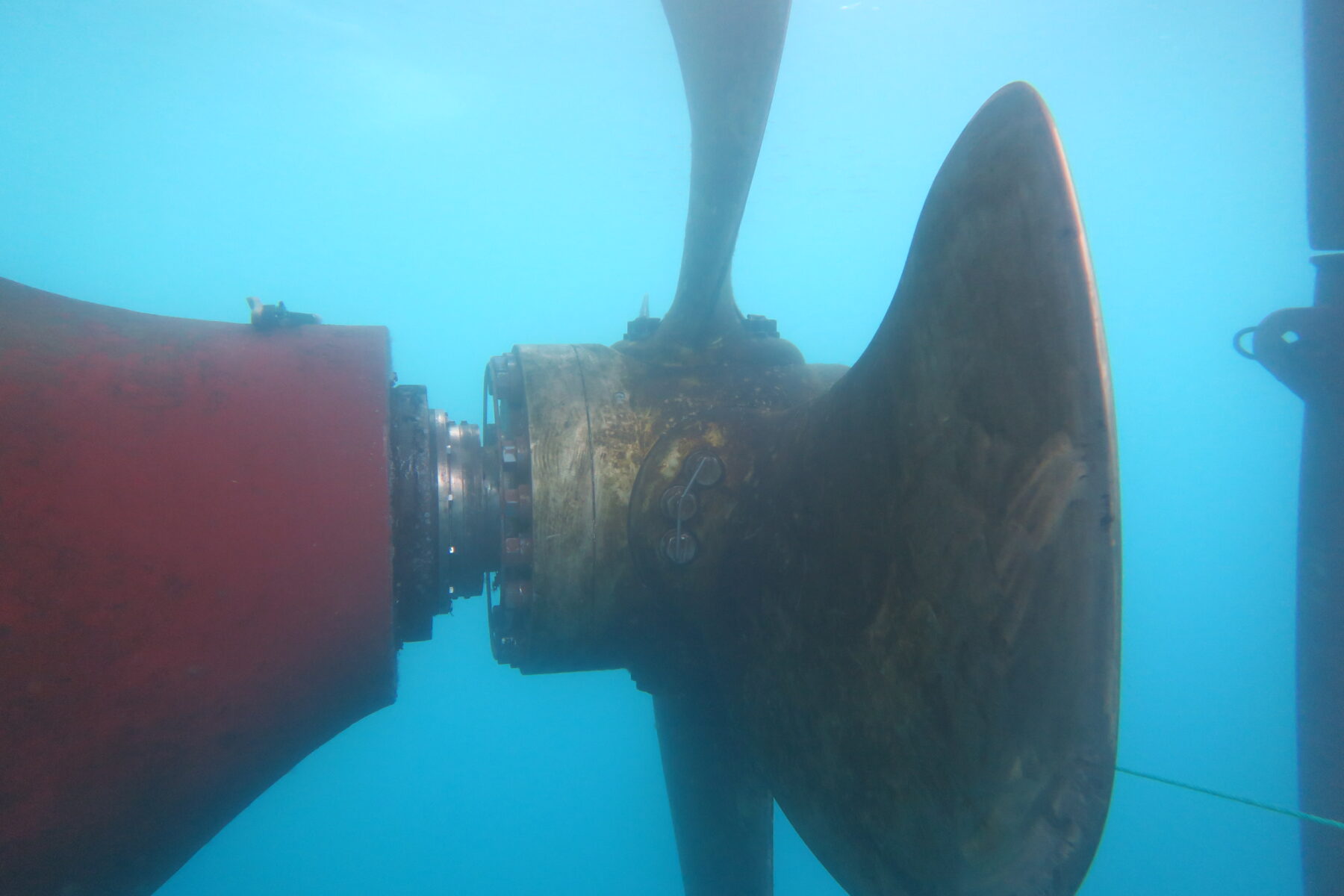 Last month one of our diver/technician teams carried out an underwater stern tube seal repair on a tanker berthed in Tenerife. The ship was suffering from an oil leak, making an on-site repair necessary. Using a Hydrex flexible mobdock the team was able to carry out the entire operation on-site and underwater, saving the owner an expensive and time-consuming trip to drydock.

An earlier inspection had revealed that a rope had gotten entangled around the stern tube seal assembly. The rope was removed by our divers during this inspection. Unfortunately the rope had damaged the seals and caused an oil leak. The owner of the tanker asked us to replace the damaged seals underwater so that he could keep his vessel on schedule.

Once the operation was approved all preparations were handled swiftly and the lightweight equipment was mobilized almost immediately. Our team was on-site and ready to start the seal replacement when the vessel arrived in Tenerife.

The operation started with a thorough underwater inspection of the stern tube seal assembly and removal of the rope guard. The team then installed the flexible mobdock to allow for work in dry conditions.

During the operation our divers removed the three damaged seals and replaced them with new ones. Working together with the OEM allowed us to provide our customer with original spare parts which guarantees the best quality material. A technician of the seal manufacturer was also present during the operation.

The same high quality, close to home or faraway
Taking advantage of the Hydrex flexible mobdock technique our men were able to carry out the entire repair on-site and underwater. Because all the required material is ready to be transported at all times, no time is lost making preparations.

By organizing everything from start to finish the owner did not have to worry about making any arrangements for the repair. After the seals had been successfully replaced he could sail his vessel to her next stop free of oil leaks.

We have developed a flexible mobdock repair method that enables  the underwater replacement of all types and sizes of shaft seals. It allows ship owners to keep their vessels sailing, saving precious time and money.

Damaged stern tube seals will cause oil leaks or an ingress of water. By replacing the seals as soon as possible we can keep the down time low. Because seal repairs can be performed during cargo operations the ship can keep its schedule.

It is not always straightforward to replace seals. There can be quite a bit of variation in the size of the stern tube itself and for instance the liners can be worn down and show ruts. However, all this is routinely handled by our experienced teams.

All our offices are equipped with the latest facilities, lightweight equipment and tools. This allowed for a timely arrival of our team in Tenerife with everything they needed to successfully complete the job. 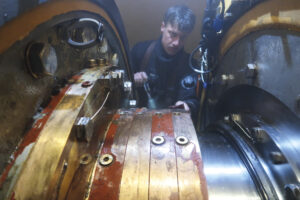 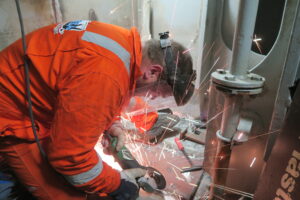 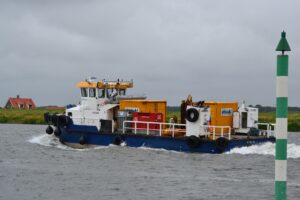