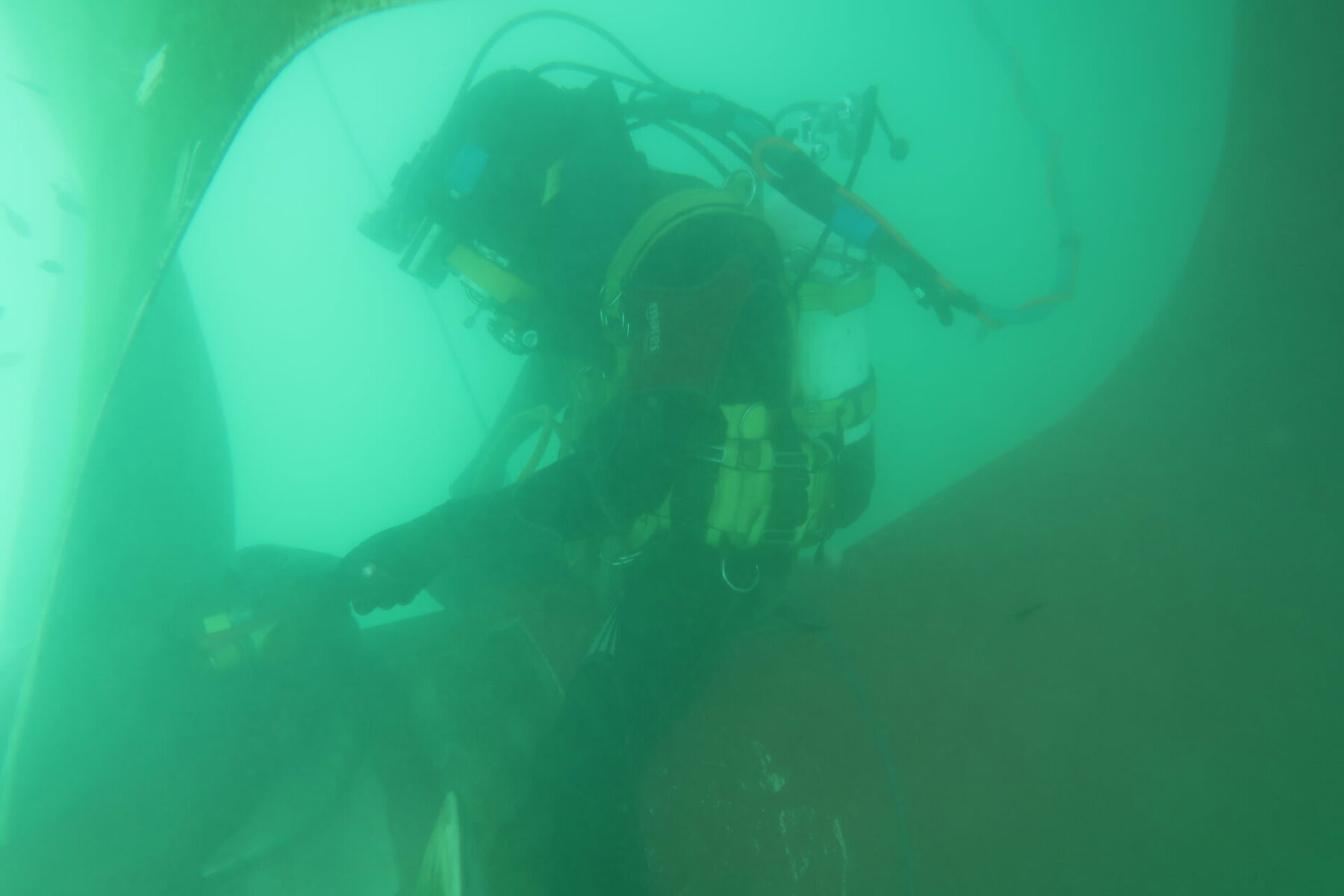 Oil was leaking from a propeller blade of a general cargo ship. The vessel could not use its propeller anymore and the blade seal needed to be replaced. Time was critical and a fast and on-site solution was essential in keeping the ship on schedule. We therefore mobilized a team to the ship’s location in São Vincente, Cape Verde to perform emergency repairs.

Our men started the repair with the installation of chain blocks to rig the blade. They then removed the blade bolts and lifted the blade. The damaged blade seal was replaced with a new one. After the new seal was installed the blade was repositioned and the bolts were secured again.

A successful oil pressure test and an underwater inspection of the entire propeller were performed, concluding the repair. With the oil leak repaired the vessel was able to leave Cape Verde with a working propeller. The owner could keep to the sailing schedule without any delay.

Removing a propeller blade allows our teams to perform work on the propeller while the vessel stays afloat, but sometimes one or more blades need to be replaced or overhauled. We can remove them and replace them or reinstall them when they return from the workshop. A good example was the operation on a roro ship berthed in Tasmania. This operation consisted of the underwater replacement of the damaged blade as well as the opposite blade of the main propeller of the vessel.

This propeller was designed with a special system to close it off from water ingress during a blade replacement. The operation was performed under supervision of an engineer of the propeller’s OEM.

Once the first blade had been lifted, a spare blade was lowered into the water and put in position. After it was secured and the bolts put on torque, the ship crew turned the propeller 180° to bring the opposite blade in 12 o’clock position. The diver/technicians then repeated the same procedure on this blade.

The operation was finished swiftly to enable the owner to sail his ship on schedule. No costly drydock visit had to be planned.

If you have any questions regarding a possible propeller repair, do not hesitate to contact us. We are at your disposal 24/7 and ready to mobilize almost immediately.

Click on the images below for more propeller repairs and other case studies. 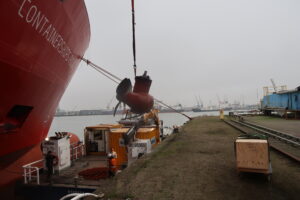 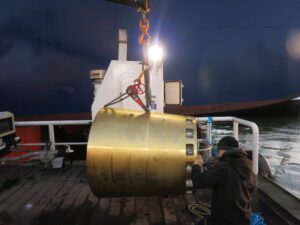 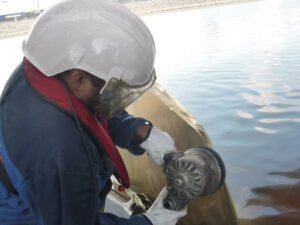